Hit enter to search or ESC to close

Rusty Spoon is a musical spectacle that makes the line between fiction and reality so thin you don’t know what to believe. The use of clichés is what people can relate to while the presence of the characters can feel alienating. This combination works as a motherf*cker, because if you can relate, you can also be surprised, and that is exactly the formula these guys use to make you feel incredibly overwhelmed.

Rusty Spoon thrives through different styles of music with the same recognizable punch and cross-taped nipples, giving you that frowning (but smiling) look on your face.
These pubertal Belgian wacko’s have been playing eclectic and energetic rock music since they got out of their mom’s wombs.

After pausing for 2 years the band went on a tour through Germany in 2017, discovering they had much more to win than they had to lose the day they quit in the first place. 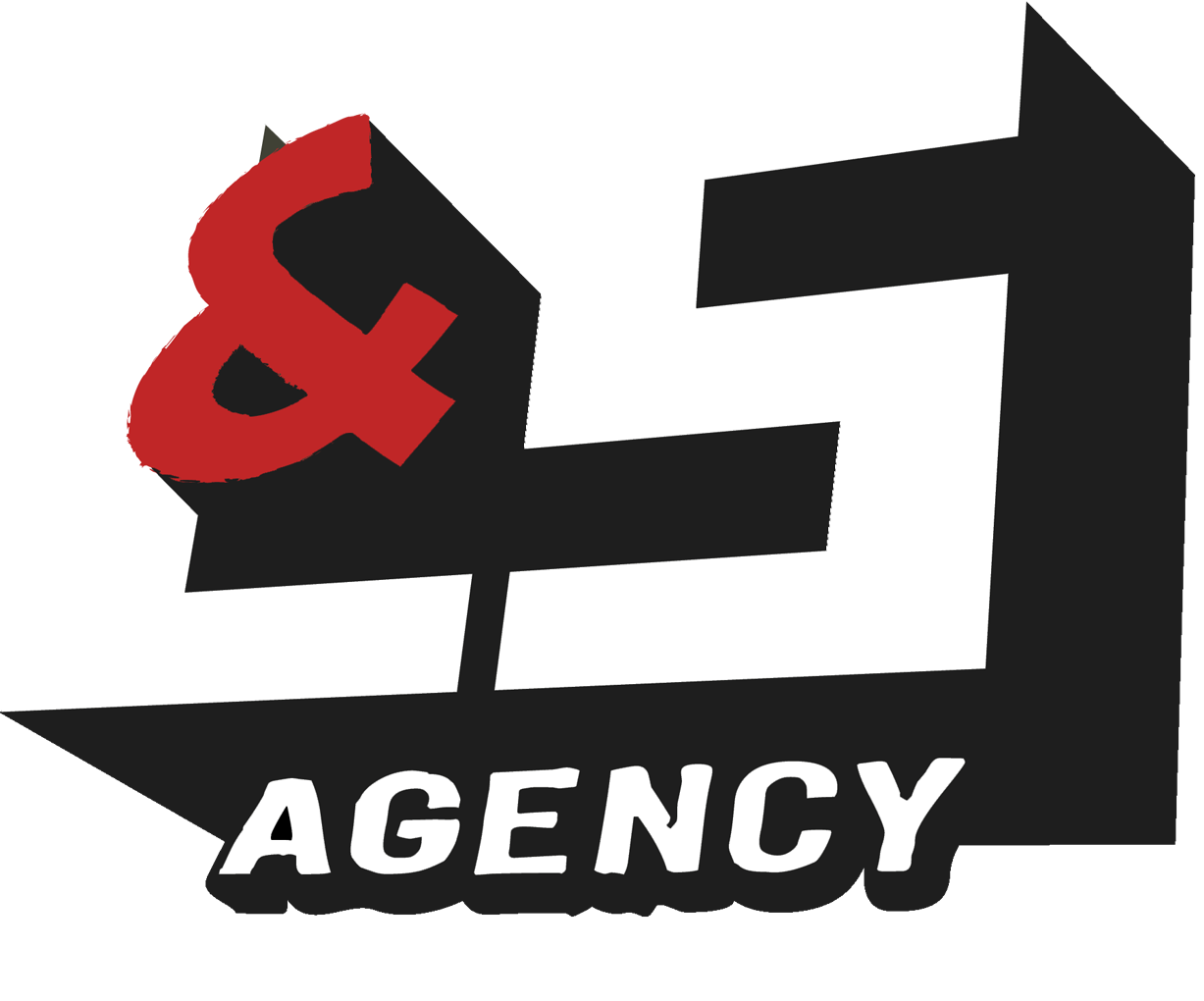